Why you need to upskill now

Despite the name, disruptive tech is constantly changing our lives, making everything more convenient, more affordable and more accessible. It has made the world a much smaller place, putting everything right at our fingertips, making some of the most complicated processes possible with a swipe of a finger.

But disruptive technology also has a dark side. Similar to the effects of globalisation, disruptive technology has been an unstoppable force of change across the world, where consumers reap the benefits while the rest do not. AI, machine learning, outsourcing and offshoring, made possible by rapid technological advancement, have significantly impacted job markets. Even high-powered jobs such as in Finance or Law, traditionally considered safe paths to go down, aren’t immune.

How can you stay safe from the potential effects of disruptive technology? Upskilling as fast as possible.

Even if you think these changes will have no effect on you or your business, chances are, it already has. Disruption is moving much faster than you think. Smart phones have changed our world irreversibly. Tesla, in just a handful of years, has started to roll out electric cars across the western world. Uber, in the form we know it, has governments scrambling to write legislature to control the sharing-economy it has popularised. Considering the countless protests against the platform, it is impossible to ignore how fast and impactful disruptive technology can be.

Fear not, jobs are not disappearing; they’re just changing.

Founder of Atlassian, Mike Cannon-Brookes, states history has always shown technological change drives long-term economic growth. He notes “every major technology shift we have been through, has created more jobs that it has destroyed”, and the research seems to back his claim up. However, the problem is it’s not the people losing jobs who are going to be the ones who gain them.

So how do we avoid losing our jobs to the robots? Here are three things you need to keep in mind to not only be prepared for change, but to make the most out the abundant opportunities it presents.

You can’t talk about disruption without talking about startups. Startups have pushed the pace of innovation by creating new methods for planning, learning and doing. This pace is the direct result of a persistent, obsessive focus on growth. By constantly improving themselves, small teams made up by just a few people can go on to disrupt large, established companies that have been around for years. In fact, business theorist and former head of Shell Oil Company, Arie de Geus, states, ‘The ability to learn faster than your competitors may be the only sustainable competitive advantage’.

The same applies to us. By upskilling, and increasing your skillset, you become indispensable. It also gives you the flexibility to take on more roles, and adapt should change come. As author Cal Newport writes, ‘be so good they can’t ignore you’. Point is, we need to learn faster and move faster than anyone around us. 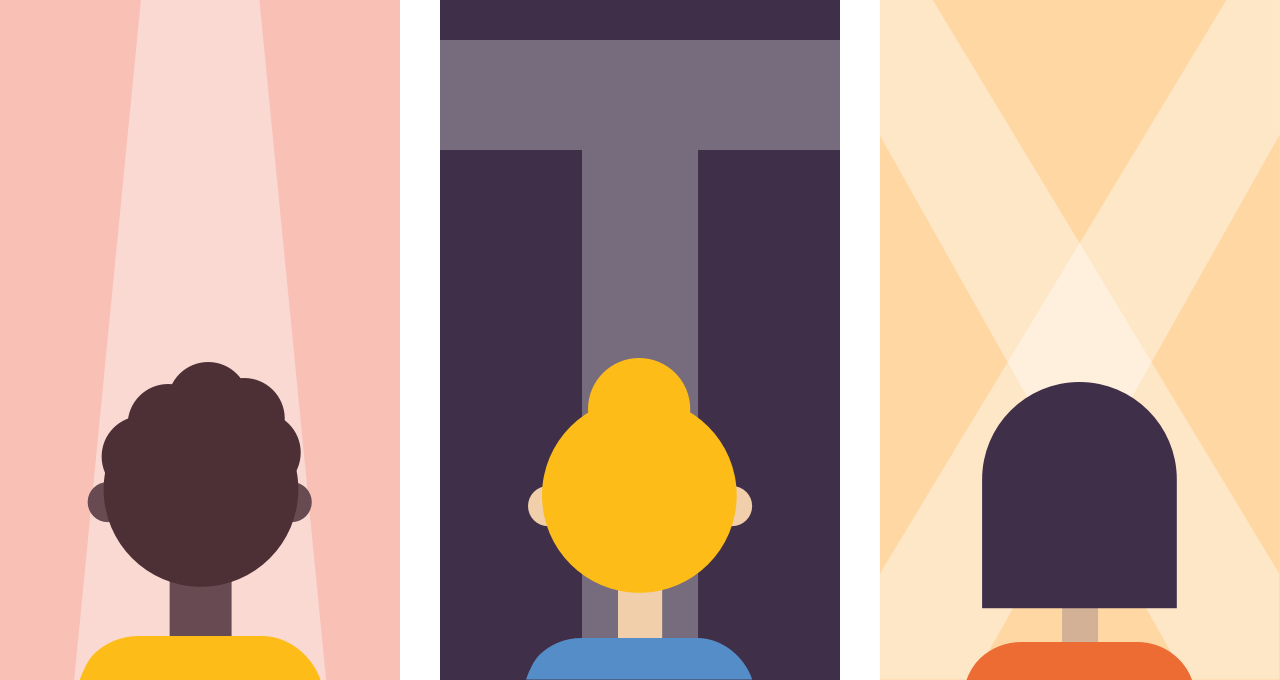 One of the biggest mistakes you can make is to ‘wait until you’re ready’.

You will never be ready.

In order to grow, we have to shed the mentality of always having to put our best foot forward. Mistakes and failure are important, unavoidable parts of learning. Once you embrace this mentality of not needing to be perfect, especially in the beginning, you’ll feel more comfortable with putting yourself outside the comfort zone so you can grow.

Being slow is the biggest killer of innovation and learning. This is something we’ve seen time and time again as disruptive technology becomes more prevalent. Don’t make the mistake of waiting until you feel ready, and thinking time will wait - chances are it won’t, and you’ll be left behind.

Some of the biggest movers and shakers in history all have one thing in common – an unquenchable curiosity. Think of Einstein, who famously claimed, ‘I have no special talent. I am only passionately curious’.

The reason why some startups are so successful is because they solve problems that their founders have stumbled across in the past. Their founders have merely developed a solution for it. How they found these problems was through curiosity - they either didn’t accept the world as it was and decided to see how they could improve it, or they wanted to push themselves and technology to see how far they could go. Often, their curiosity allowed them to discover latent problems people experienced. For example, Facebook fundamentally fixes the issue of loneliness. We all desire to feel connected and to know where our friends are, even if it’s not a problem we’re usually aware of. 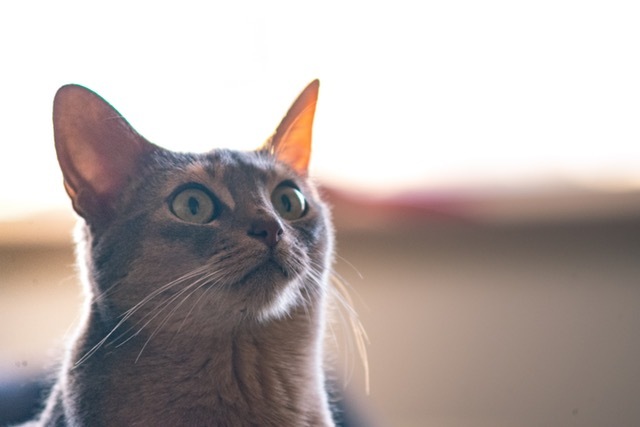 Curiosity allows us to question our surroundings, breaks us free from our thought limitations, and breeds the creativity that fuels our growth. It also helps us learn; without being curious, it’s hard to strike up the motivation to develop other skills and broaden our horizons.

While there will be plenty of people trying to put the brakes on change, and complaining about the ‘good ol’ days’, the face is this change is inevitable. And while true, it’s not all shiny and glamorous, technology is bringing with it plenty of amazing and exciting opportunities. You just have to put yourself in a position to make the most out of it. 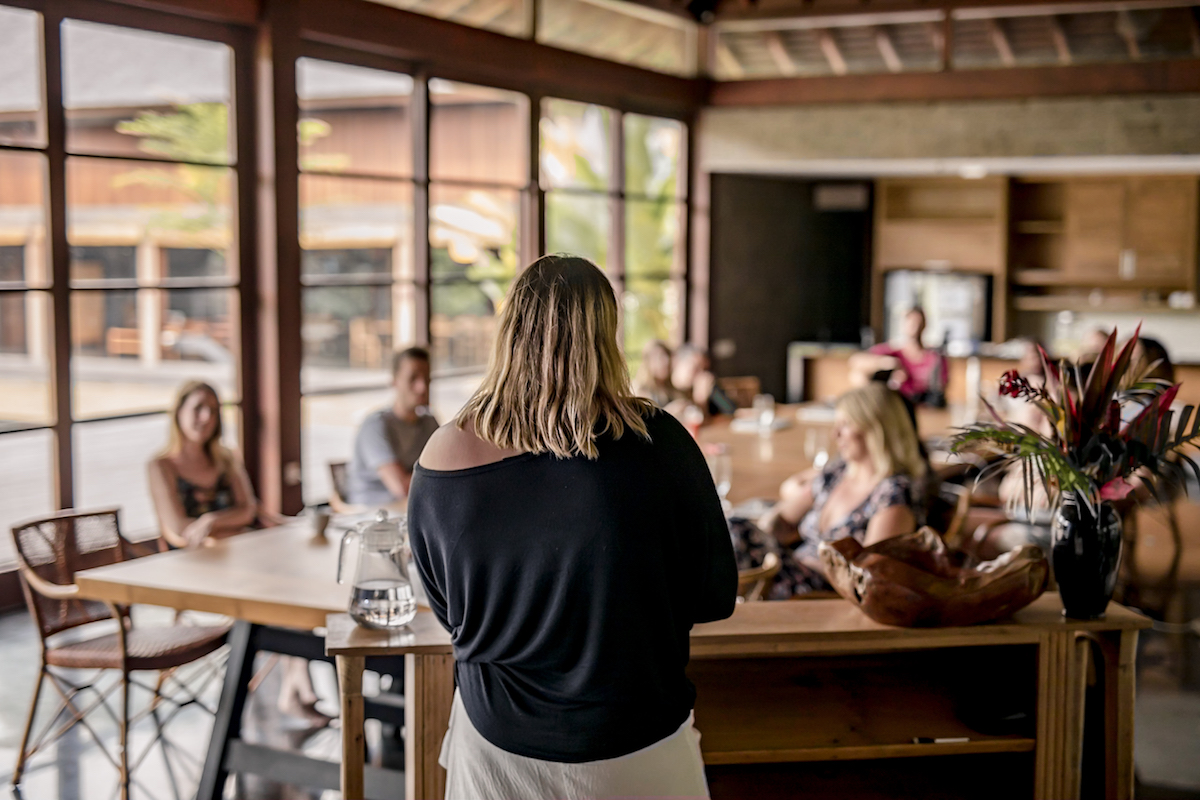